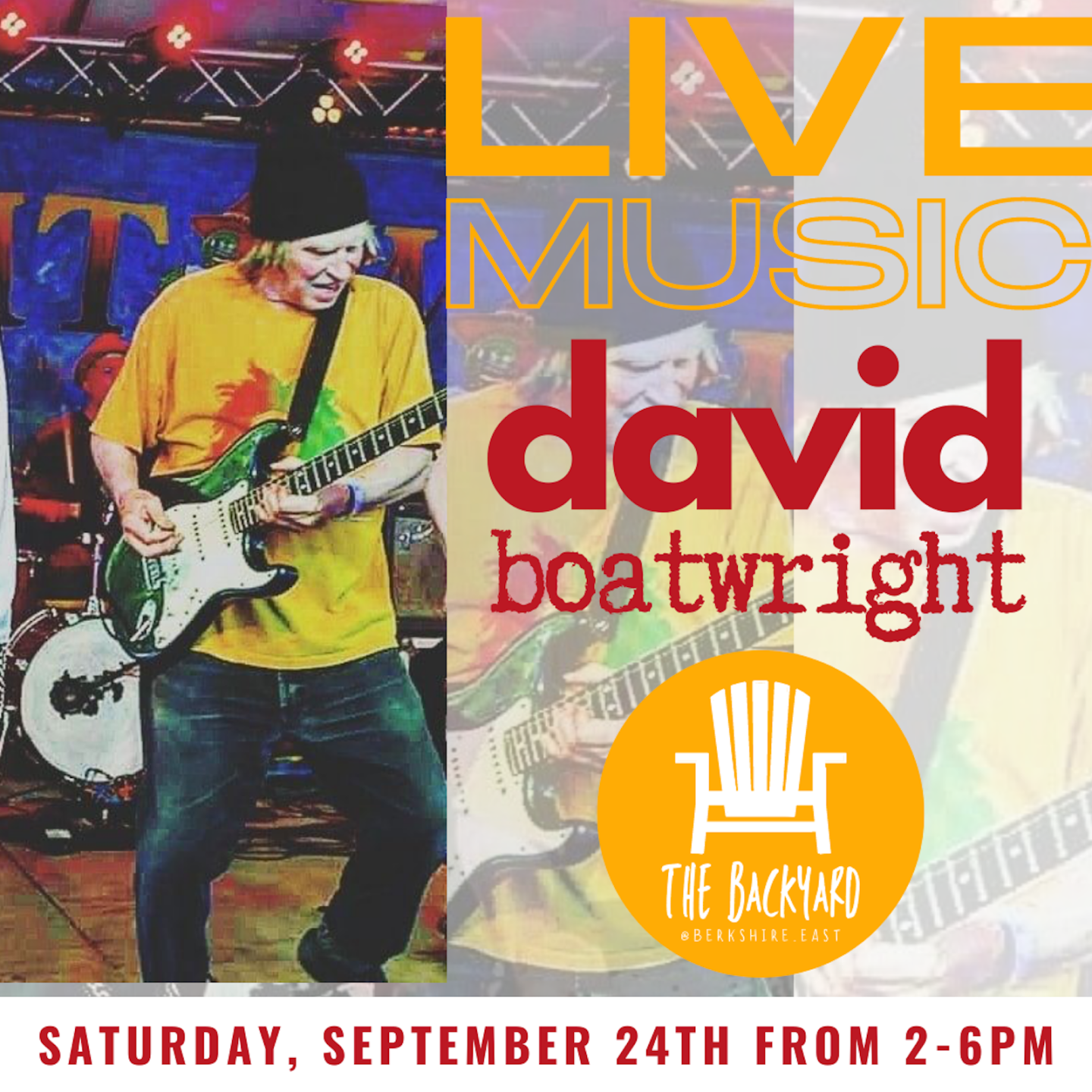 All concerts are free and open to the public! Food and drinks are available for purchase. Feel free to bring your own lawn chairs. Dogs must be well behaved and kept on a leash at all times. Outside alcohol is not permitted.

Live in the Backyard

David Boatwright, lead vocalist and guitarist of THE EQUALITES, is a staple in the pioneer valley reggae scene, and has been performing in the region for over 25 years!

Dave was a founding member of Loose Caboose and has played guitar and vocals in many other groups, he has released original music with the Equalites and is a true one of a kind musician. Some of his songs include “she makes a riddim”. “make a difference”, and “one summer night”. His melodies resonate deep with his voice, as do his unparalleled guitar snarl.

The music is at once reggae, roots music, blue beat, has jazz sensibilities, and much more! 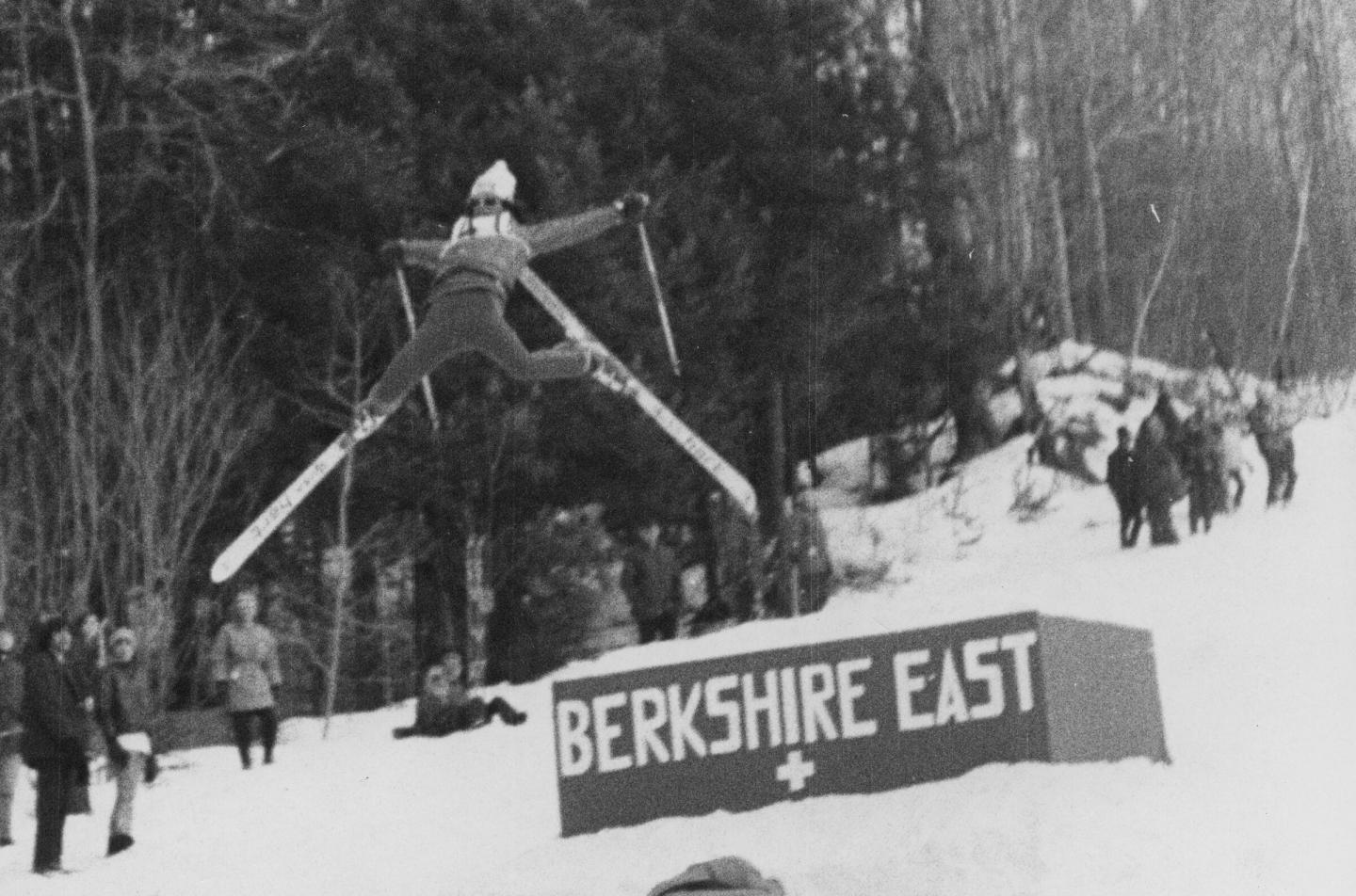 Purchase your Berkshire Summit Pass, a combo pass to both Catamount and Berkshire East, early and save! Passes go on sale March 1st. 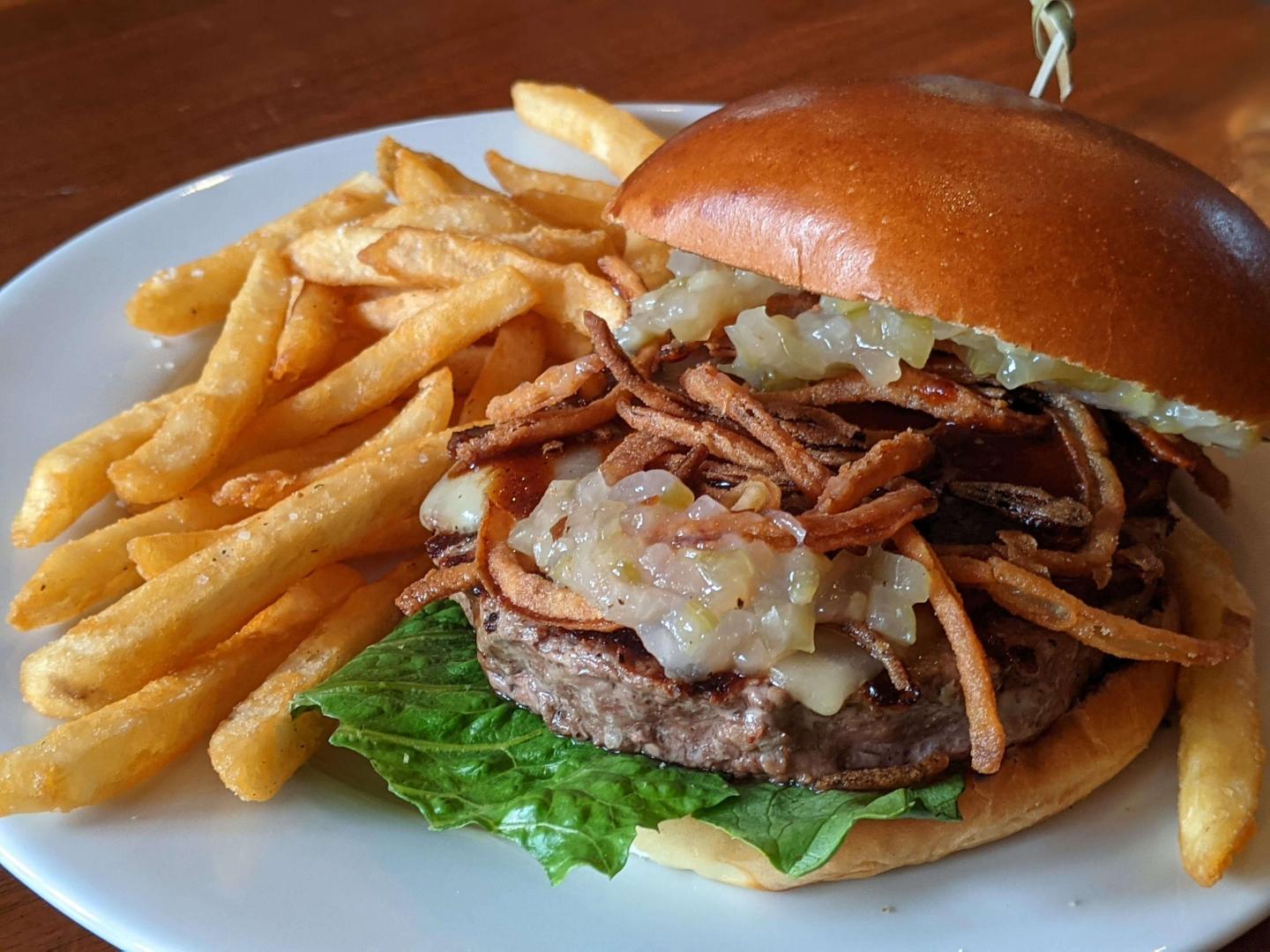 The Crazy Horse Bar and Grill, located upstairs in the Main Lodge at Berkshire East Mountain Resort, is a beautiful space to enjoy lunch, dinner, or to celebrate the apres to your adventure at the mountain.