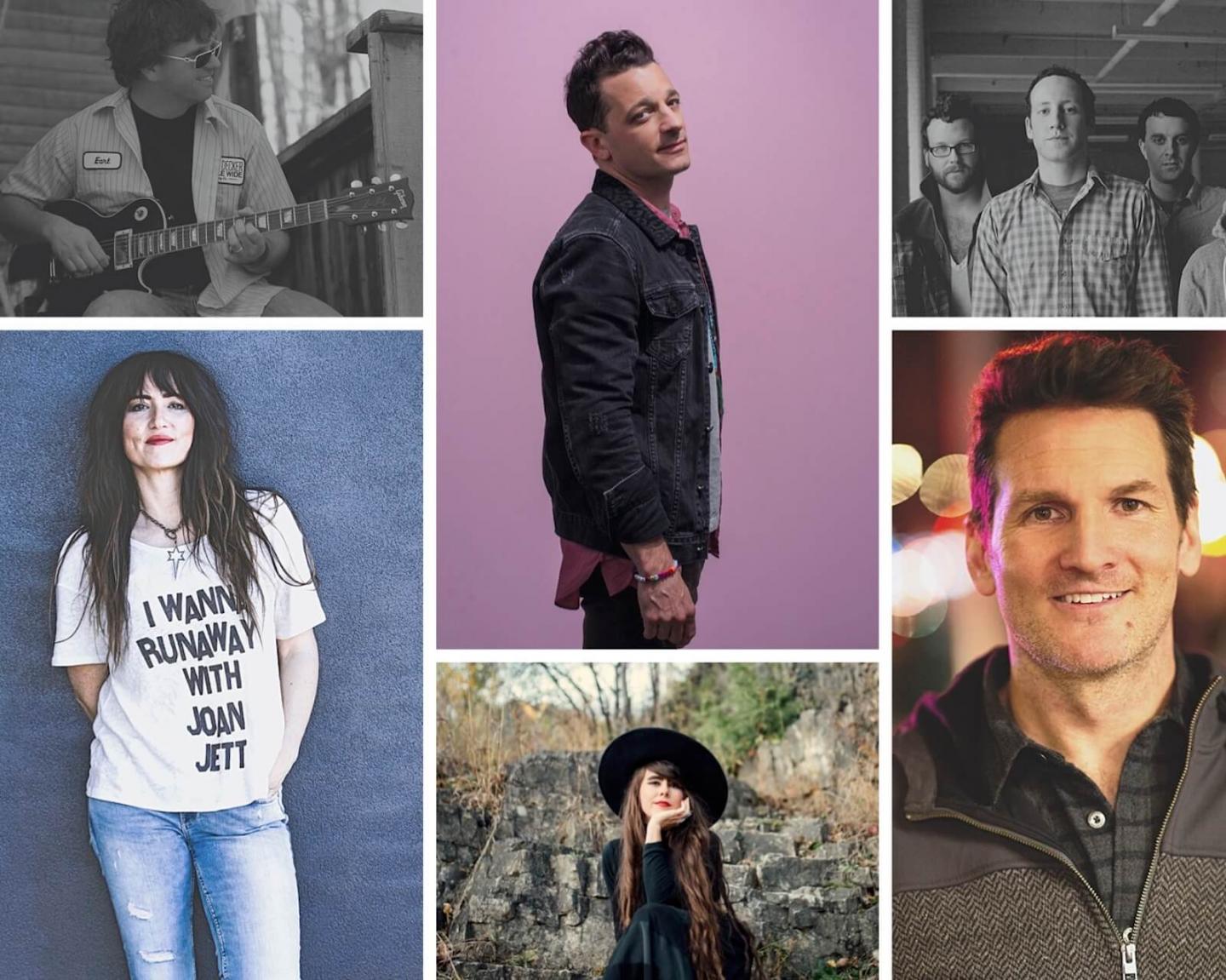 We are excited to announce our Summer Concert Series for Berkshire East and Catamount Mountain Resorts! These acoustic, open-air concerts will be a highlight of the summer season. Come have some fun in the sun, bring your lawn chairs and blankets and enjoy the Berkshires for an amazing  evening with these talented and fun artists. 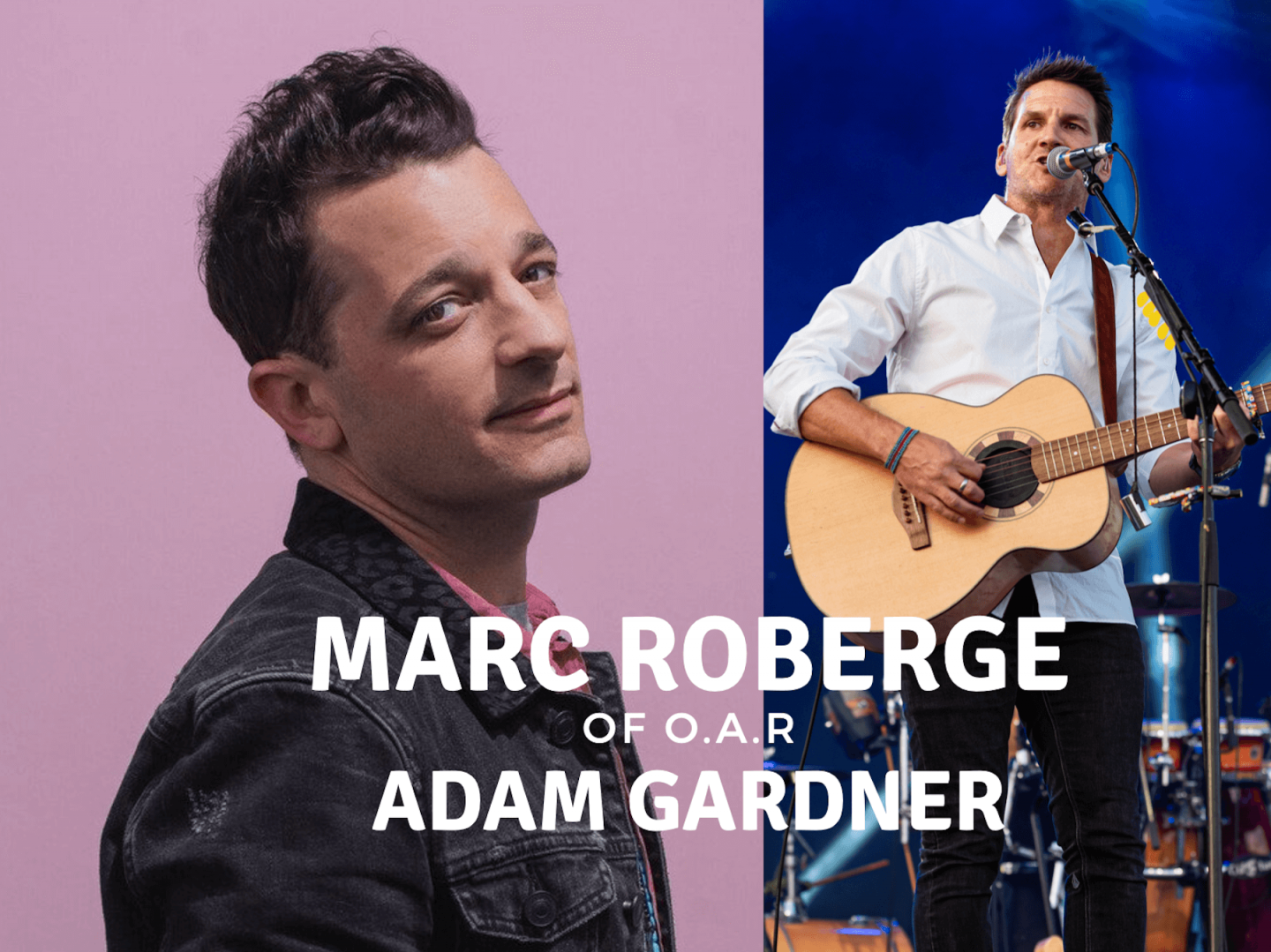 Starting at 4:30 pm - Up and comer Pete Kilpatrick will open the afternoon, before handing the stage to Adam Gardner of Guster. The headliner of the night will be Marc Roberge of O.A.R.

Buy Your Tickets to the July 16th Concert

With limited numbers and pent up demand we expect these shows to fill up quickly. Book now to reserve your spot.

Marc Roberge: Best known as the lead vocalist of O.A.R. (Of A Revolution), Marc Roberge has transformed himself from the frontman of an indie college band to a Billboard chart-topper over the course of a long and diverse career. With 13 albums, a string of Madison Square Garden sellouts, USO trips to Iraq and Kuwait, millions of albums sold, and shows around the world, Roberge and O.A.R. continue to cover new ground creatively.

Adam Gardner: An American guitarist and vocalist of the band Guster. Adam and his wife Lauren started Reverb, an eco-friendly companion to summer rock tours. Gardner was interviewed about Reverb for the July 2006 issue of The Green Room. Known for their earworm hooks, soaring choruses, deft guitar noodling, and early on, their distinctive hand-drumming, the band broke big in 1999 with the release of their third studio effort, Lost and Gone Forever, which included the breezy hit single "Fa Fa.

Pete Kilpatrick: An independent singer-songwriter, who has released eight records solo and with the Pete Kilpatrick Band. Kilpatrick's work is a blend of folk and pop rock music, and he has been named Maine's Best Act and Best Vocalist four times in the Portland Best Music Awards.

Get Ready for an Afternoon of Fun!
*        Please bring Lawn Chairs and/or blankets!
*        No outside alcohol, but we will have food and drinks available to purchase
*        This is a rain or shine event!
For questions leading up to the event, please contact our customer service staff at: customerservice@bershireeast.com
The following is a list of items and whether they are typically allowed into the venue or not. All items that are allowed in are subject to a thorough search from our security team.

We look forward to seeing you!

Interested in seeing the same artists but at Catamount Mountain Resort?

Thanks to our Sponsors! 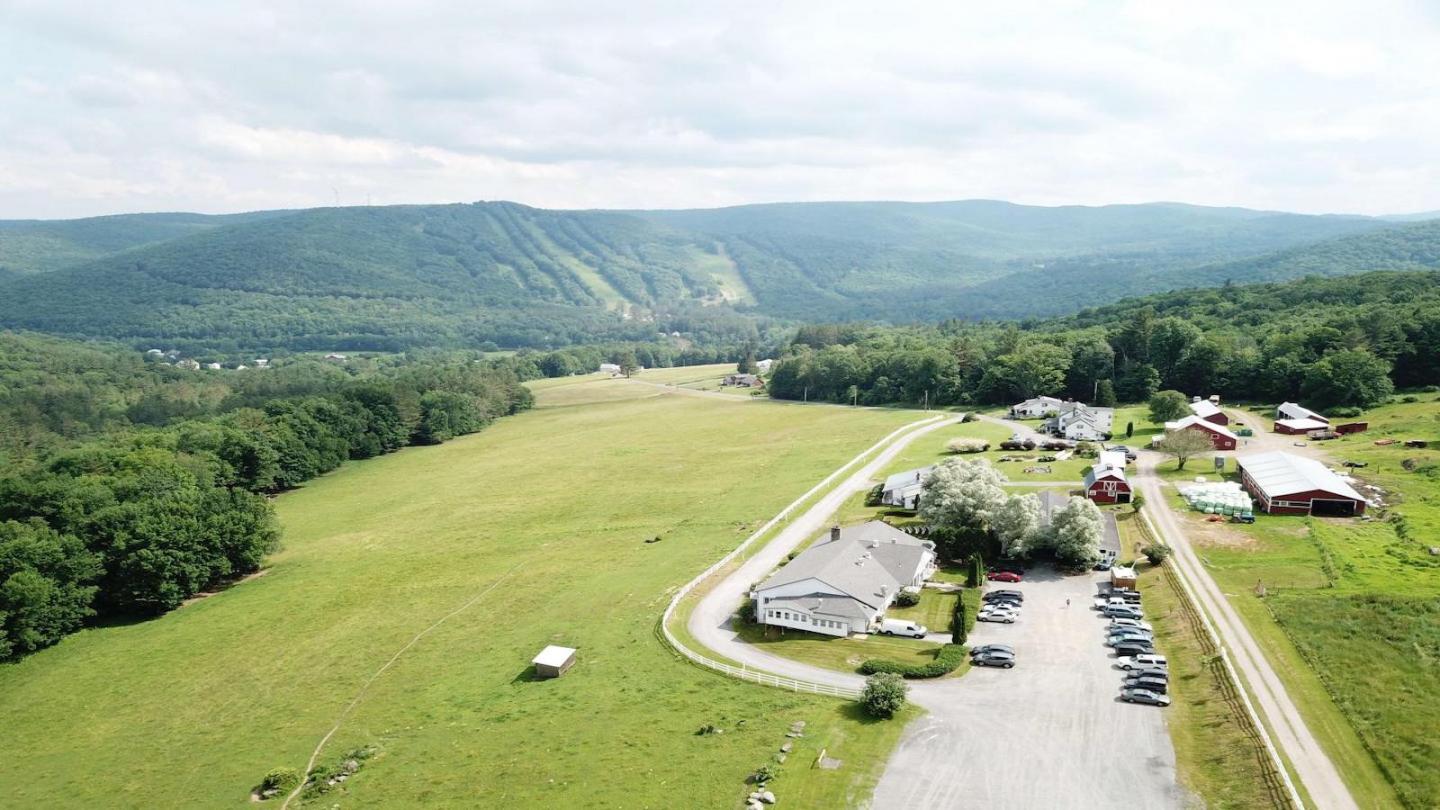